The Christensen Family reunion was held this year around the Pioneer Day holiday in July.  We went up American Fork canyon for camping at Granite Flats, and we also spent time together at a large basement rental in Highland.

Our family went on a hike with Bev near her home in Herriman before the official reunion started, and we enjoyed getting to see some pretty cool bugs.  Steve got some nice shots with his fancy camera. 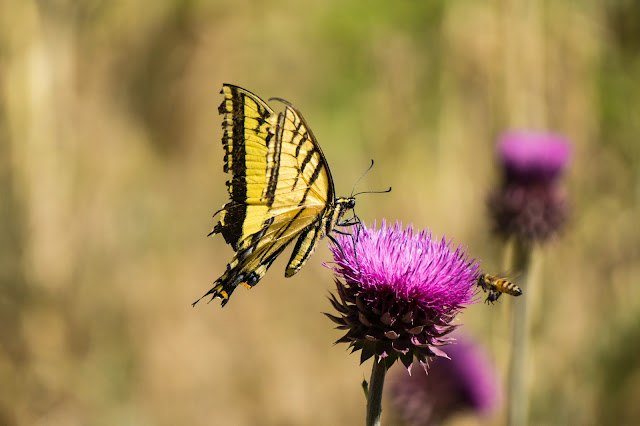 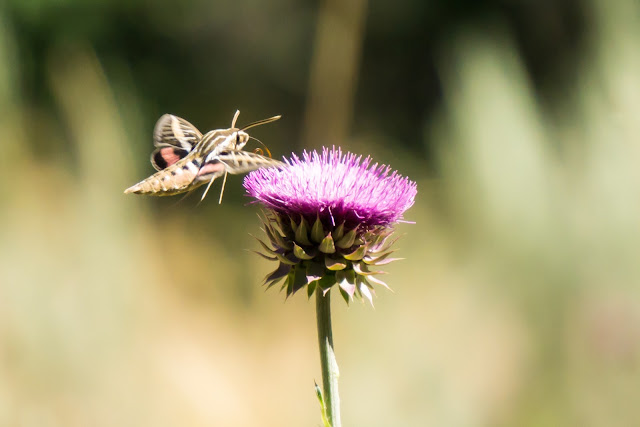 Big family gatherings at a church are always a good time.  We eat, play games, visit, run around the gym, etc..  This time we played some volleyball, which was fun. 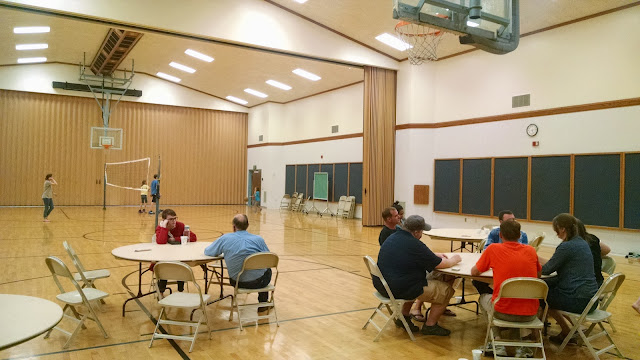 The large basement rental was a great gathering spot.  It was really open so everyone could fit in one room and be together.  There were also 2 bedrooms which were for Doralee and her hubby Steve, and Stephen and I.  Our kids camped out on the couches in the living room.  Other families stayed at Steve's parents house and Beverli's house.  I can't remember if anyone stayed with Laurel's family or not.  This rental was pretty centrally situated to everyone, which was nice.
A few families stayed at Granite Flats to camp.  It was a really beautiful location.  We stayed at a group site and there was lots of room to roam.  I didn't have my phone charged to take pictures, so you get whatever pics Steve took with his camera.  He captured a lot of scenery and wildlife.  If I were taking pictures, I'm sure there would be many more pictures of the food and family and the activities we did, but that's okay.  Steve's pics show the beauty we were among and his perspective shows just how much he admires nature. 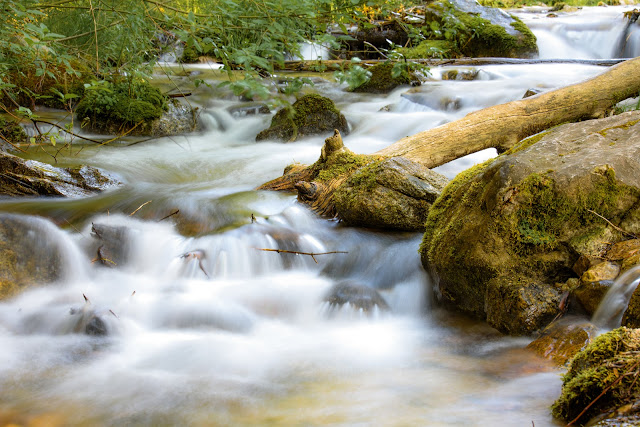 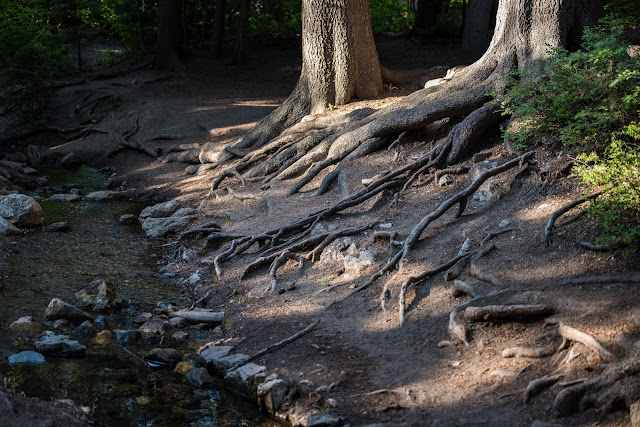 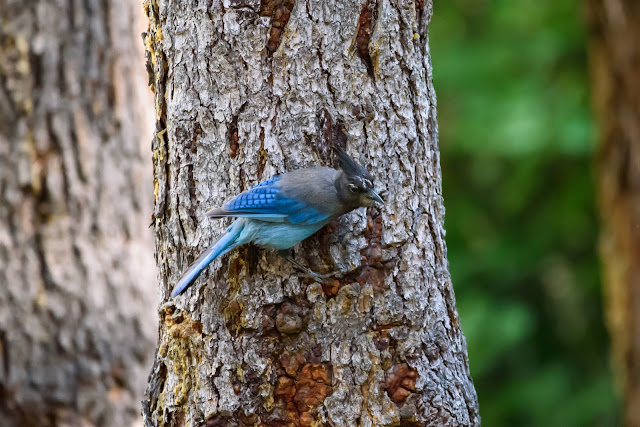 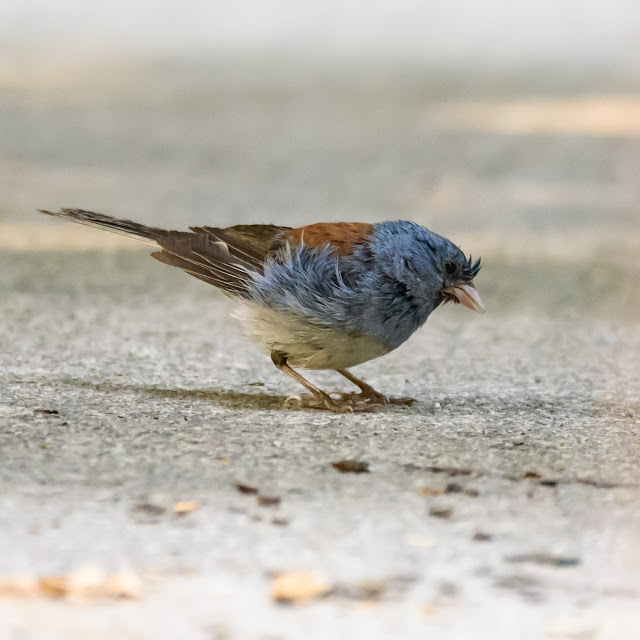 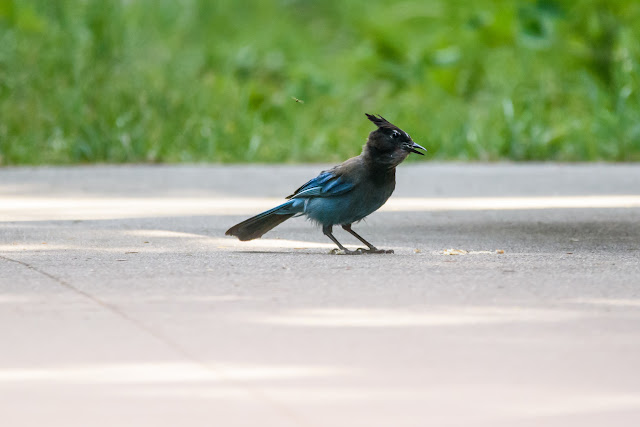 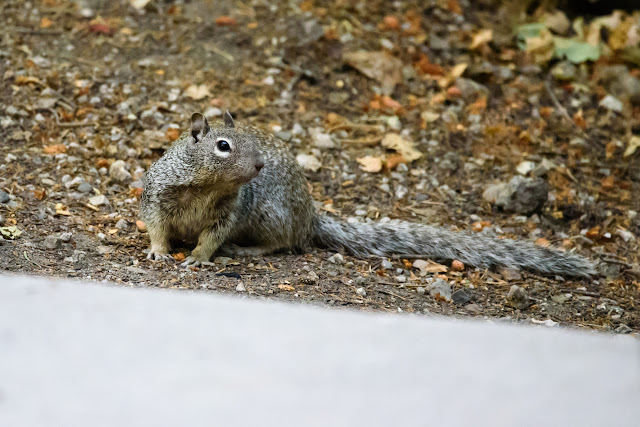 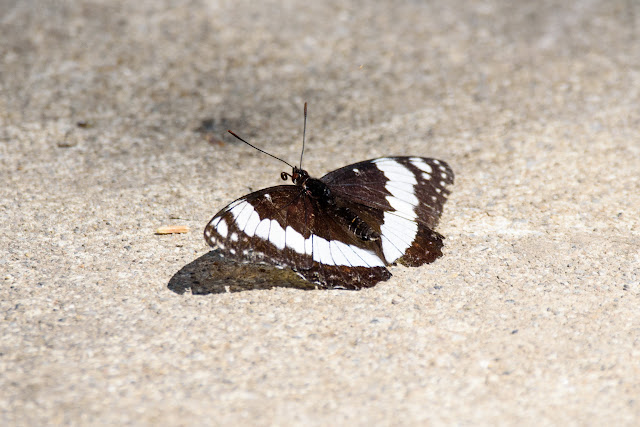 For some reason I don't think we got any pictures of the hike to Timpanogos Caves.  That was an adventure and our family all was able to make it to the top.  Amara didn't like the heights and the cliffs.  I didn't like the afternoon sunshine, but it was a spectacular view and lots of good exercise.  The cave tour was pretty and felt like being in a refrigerator, both because it was cold and it was tight in some spaces.  I tried not to touch the cave walls, but in some places, my body couldn't help it.

Some went on another hike the next day, but I just relaxed in the shade by the low reservoir with a few others. 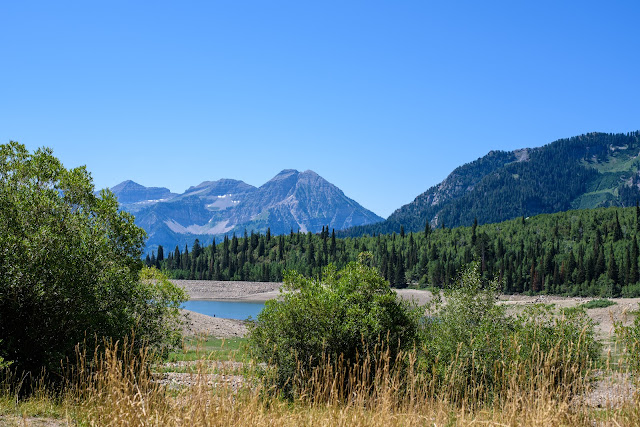 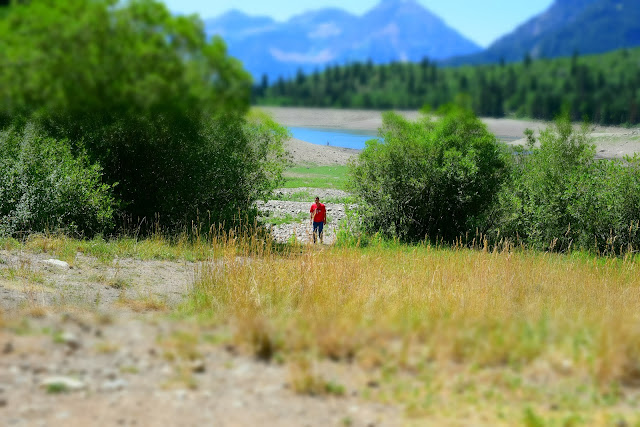 We stopped by Ryan and Laurel's house after the campout and got to see their huge sunflower plants. 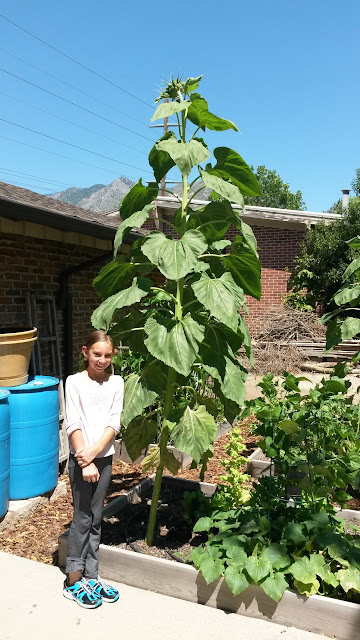 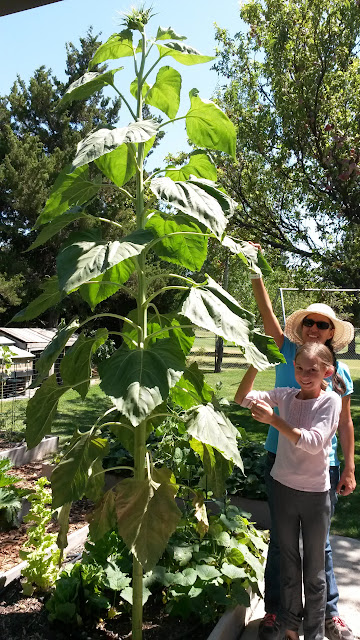 We also ate at Pizza Pie Cafe and they had free facepainting that night. 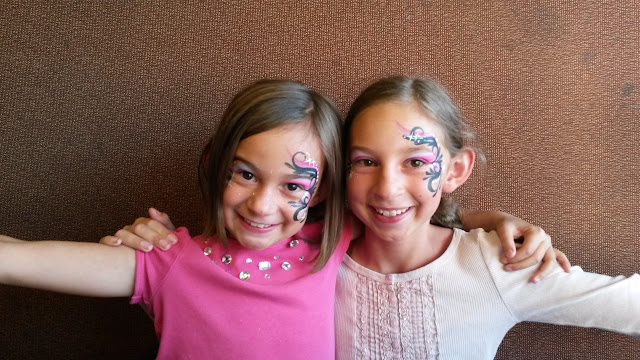 One Sunday we had dinner all together at the rental in Highland, and a few of the adults decided to go on a walk to the park, which turned into a tree climbing adventure and see-saw battle.  It was so fun.  I don't remember the last time I had that much fun! 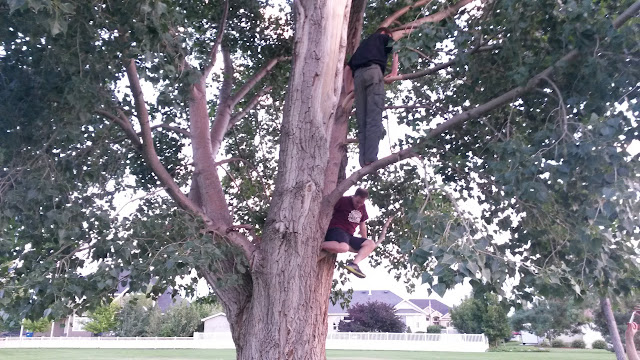 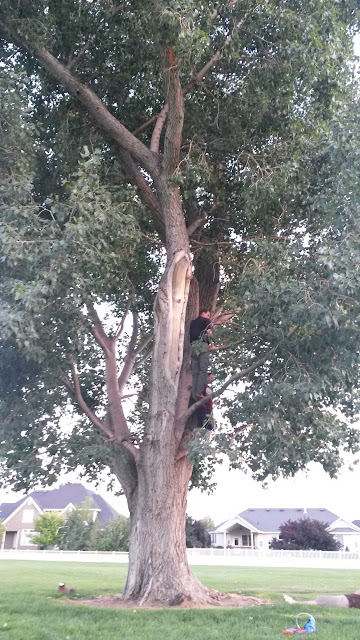 Too bad I don't have any video of the see-saw battle, but if you follow Elinn on instagram, she posted it there. 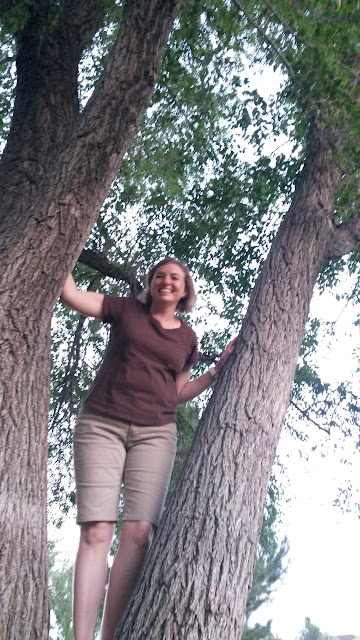