Rows of Roses On My Back And Arm

Yesterday I went in to have an allergy test done. I wasn't even sure if I was allergic to anything, but I've been having stomach discomfort on and off for over 2 years now, so I thought I'd see if my body wasn't too keen on any particular kind of food. So, I went in for the test. In case you've never had one done, let me tell you, it was a prickly experience. First, I got to have 48 cold hard needles scratched into the tender skin on my back. They conveniently bunched the needles into groups of 10, then confidently pressed them into my back and rocked them back and forth for a few seconds. This was called the pre-test.  If I passed with no severe reactions, I'd move on to the "real test." 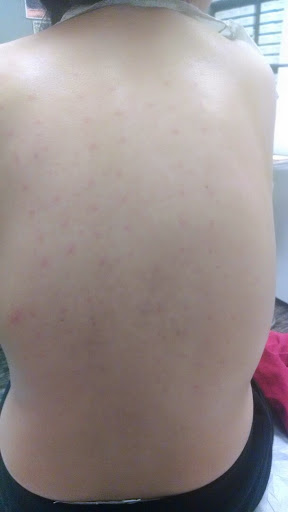 When I survived that, the nurse then took 48 shots, each filled with it's own unique brew of allergens, and injected them one by one into my arm in rows of 10, just like she was planting seeds.   The needles were small and didn't really hurt going in, but there was a little sharp stinging each time as the injection was pressed into my arm. I was strong and even smiled for my kids who were there watching me. 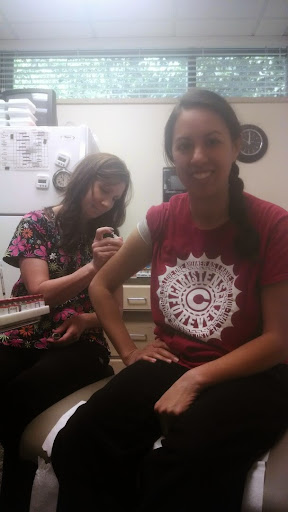 With the allergens planted, and only 10 minutes later, I had my results. Each prick had grown a nice swollen hill, and some hills were rosy, while others were pale. Turns out, I'm allergic to some stuff. Hmmm... who knew? 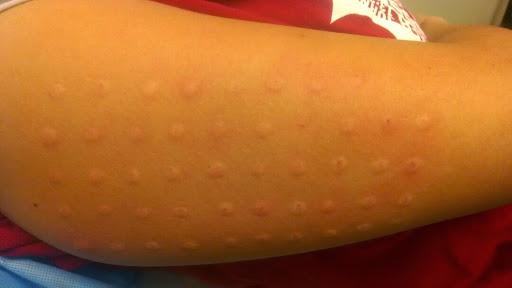 I'm allergic to dust mites, cats, horses, cockroaches, molds of all kinds (you should've seen my arm with that row of injections!), box elder trees, and a few grasses. None of my allergies are severe, but they're there. And the good news is I have no food allergies/intolerances to worry about. So, I guess that's that. 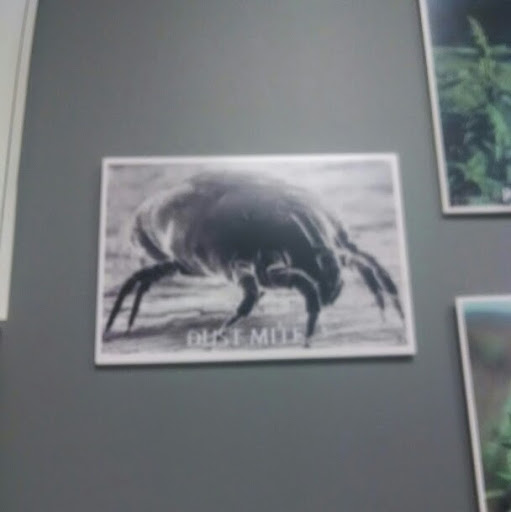 My tummy issues must just be one of those inconveniences that comes with having Postural Orthostatic Tachycardia Syndrome. Gotta just breathe through those pains/symptoms one moment at a time. 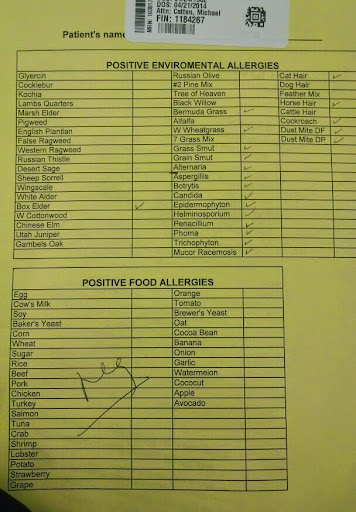 Singing For The Lord 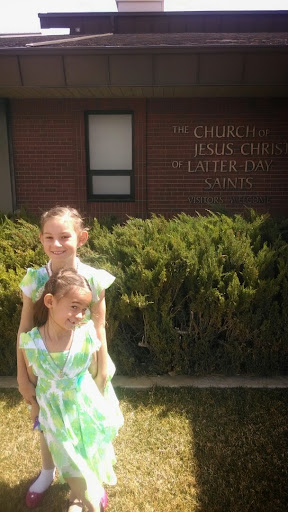 There are no words to describe just how proud of a mother I am . My children teach me and inspire me and bring me such joy and happiness! They are my little angels and I am so proud of them for sharing the gifts and talents they've been given from our Heavenly Father with so many other people.

If you were asked to sing in front of a congregation of 500 people, would you do it?  Knowing that you were be a nervous wreck about the entire thing, knowing that it was going to be hard and intimidating, would you still do it? It is a question to consider, and it was the question my daughters had to consider when they got the phone call from a member of our church's stake presidency asking if they would sing for stake conference.

Their response was inspiring. Without more than a couple seconds of thought, Amara said, "sure," and Lily said, "I'll do it, but I'll be nervous about it."

It reminds me that I've been blessed with very valiant and faithful daughters of God who, despite their fears, go forward with faith to bless the lives of others, especially considering that Amara thought that they would be singing in general conference. They sacrificed their time and their comfort to bring to others the spirit of love that can be felt through their voices as they sing. I know they will be blessed for it. 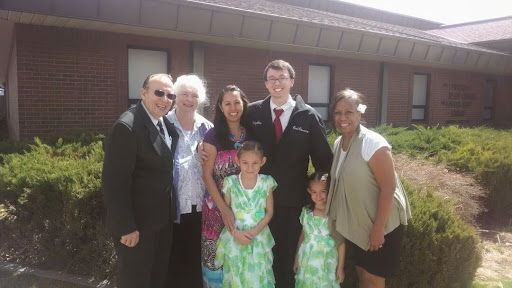 "I've been praying so hard for these two girls ever since yesterday when I found out they'd be singing. I wondered if we had asked too much of someone so little. I was so nervous for them. Then when they got up and sang that first note, I knew my prayers were answered and they'd be just fine. "
-Bro. Mike Young, 2nd Counselor in Roosevelt East Stake Presidency 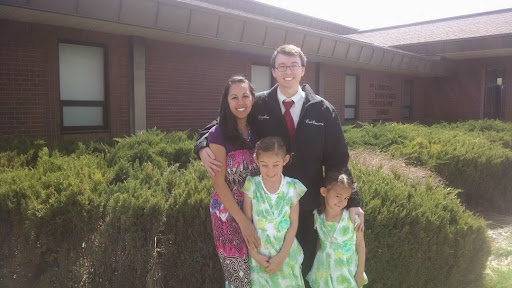 If Brother Young thought he was nervous, he should have tried my shoes on. I was a nervous wreck. I tried and tried to stay calm but I don't think I even heard a single word of stake conference prior to Lily and Amara's turn to sing.  My heart was pounding out of my chest, I felt sick to my stomach, & I tried to hide it all so as not to pass on any tremors to my children. And if I thought I was nervous, I should have tried Lily's shoes on. She was physically looking  distraught and plagued with nervousness from the time we stepped into the stake center.  Her daddy did a good job of distracting her mind from the impending task at hand by playing rounds of tic-tac-toe with her. And Amara did a good job of distracting my mind too by playing rounds of tic-tac-toe with me. Amara didn't really get nervous at all. Lucky little duck!

When the time came for them to sing, I walked them up to the microphone, placed the words in front of them on the pulpit, and I went to sit down to watch.  Sister Connie Davis accompanied them on the piano, and the girls sang with such clarity of voice and purity of spirit. Amara looked up from time to time and smiled at me in the audience. Lily tried to keep her focus on the words of the paper until the song was over, then she looked up and gave a little smile to the audience before she and Amara came to sit down with us. Their musical number could not have gone any better. They touched a lot of hearts. And many, many people thanked them after the meeting. 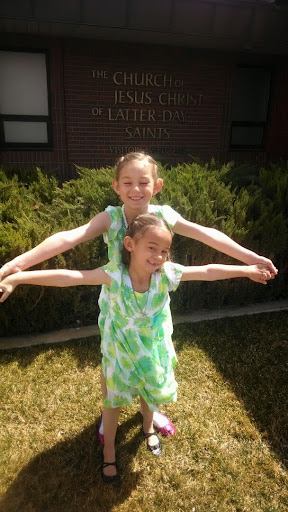 "I wish you all could have seen your faces light up as these two little girls sang. I guess I will understand if those expressions fade a little as I speak."
-Patriarch Allred, Patriarch of the Roosevelt East Stake