This year for Thanksgiving we went to my dad's new house in Orem.  It is much bigger than his old house and we filled it up fast!  I wanted to be sure we were there this year because this is Grandma Blad's last Thanksgiving with us.  She was diagnosed with ALS earlier this year and only has a few months to live.  She's one of my kindred spirits and I feel really close to her.  I'm pretty sure we were good friends in the pre-existence.

I'm glad we got to be there this year.  I got to have my special time alone with grandma.  When she was going to bed I volunteered to lay next to her until she fell asleep because she was in such pain and didn't want to be alone.  I stayed with her and helped adjust the pillows, heat pad, and warmed up rice bags.  Mostly we just laid there and talked for a couple hours.  That was exactly my wish for that thanksgiving.  It was likely the last time we would get to be together.  She really wants to pass away because of the pain and the burden she feels is.  She has priesthood blessings daily and in one of them she was told the desires of her heart will be granted.  She believes that means she can choose when she will pass away.  She told me she wants that day to be a few days after Cami's wedding in December and when Kerry gets back from her trip she has planned. I guess we will see.  Anyway, eventually her medications kicked in and she went to sleep. 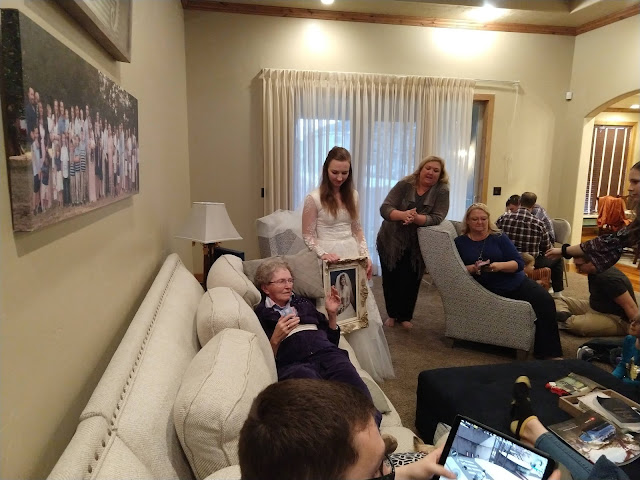 The dinner portion of Thanksgiving was an incredible feast with lots of food and lots of mouths to feed.
There were 3 full sized tables and 2 kids tables in the dining room as well as the barstools at the bar all set for the guests, and in the living room there were 3 smaller round tables set up too!
Dad might have a condition slowing him down (maybe parkinsons), but he doesn't let that stop him.  When I arrived he was sweating and had been slaving away in the kitchen for several hours nonstop.  He's amazing. 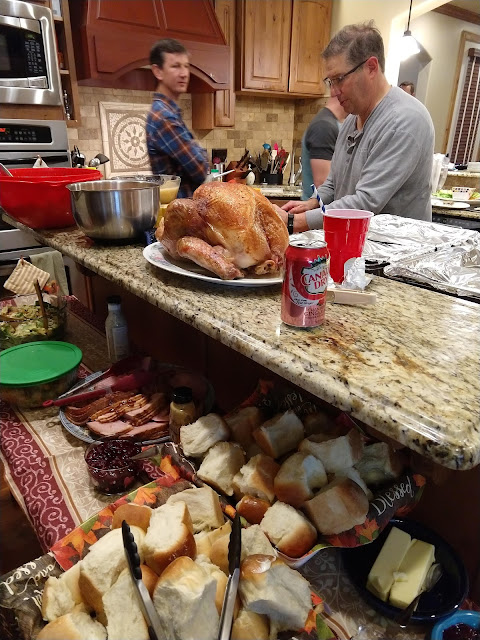 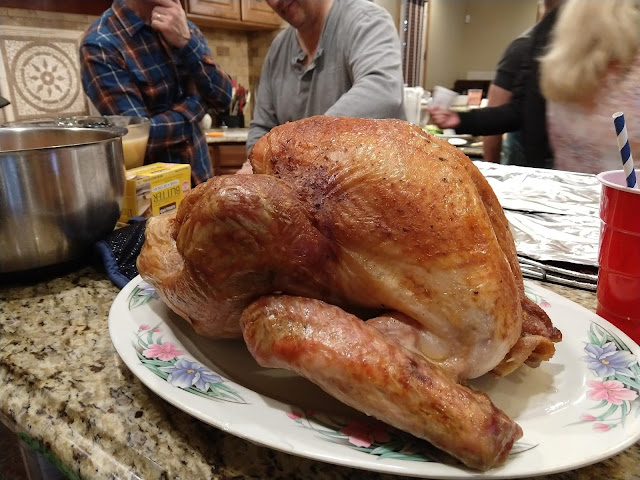 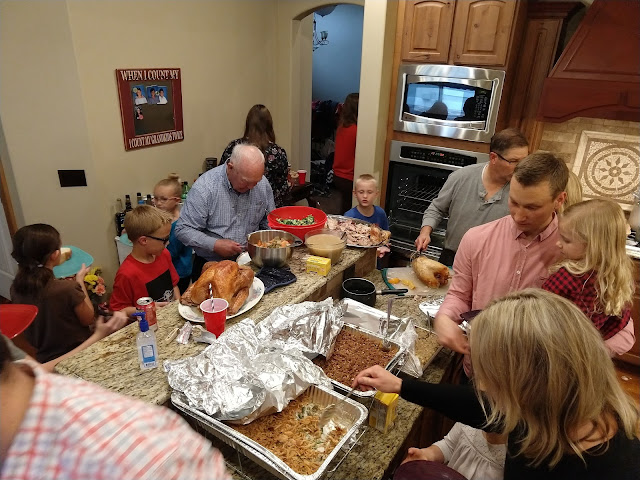 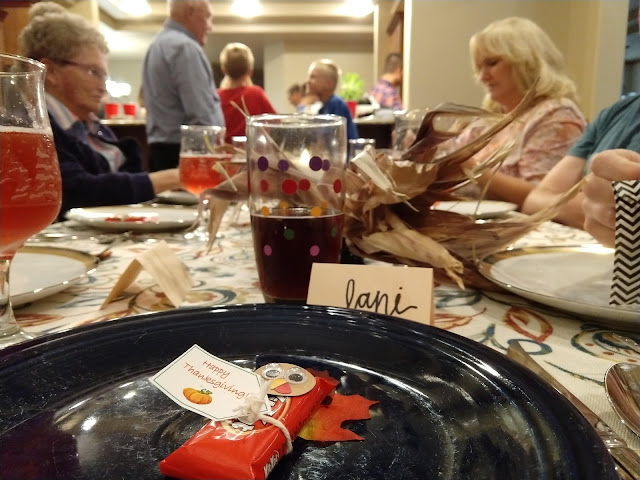 The girls enjoyed their time.  When I peeked over at them they were balancing spoons on their noses with the rest of their table.  It was a great time!

Posted by Lani Christensen at 2:28 PM No comments: 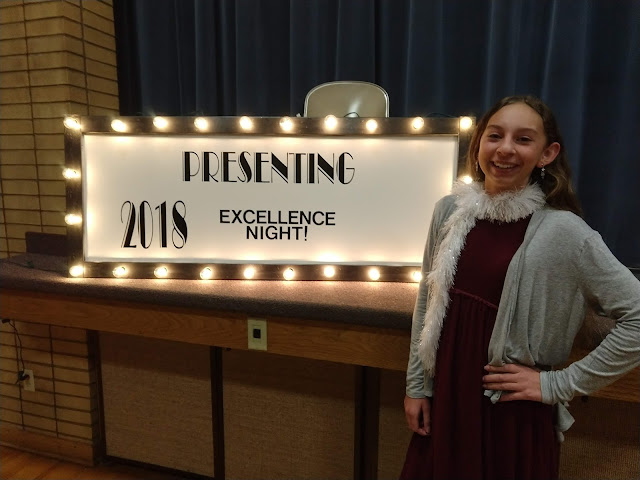 This was Lily's 2nd Young Women In Excellence Night.  They planned such a fun evening!  As you walked in you went through the VIP entrance and received your program and the young women received their name on a star and a boa to wear for the evening. 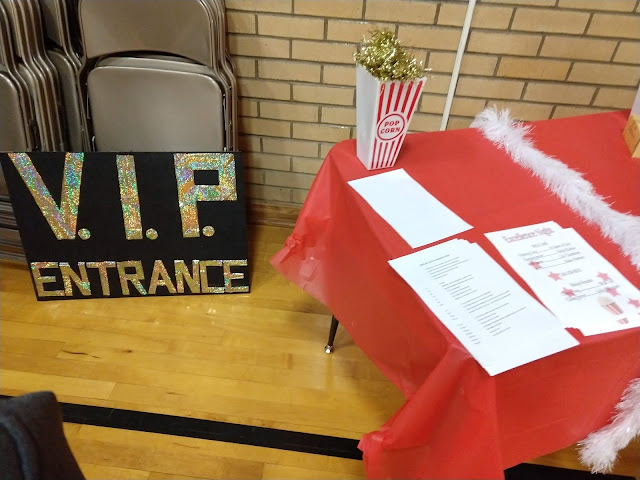 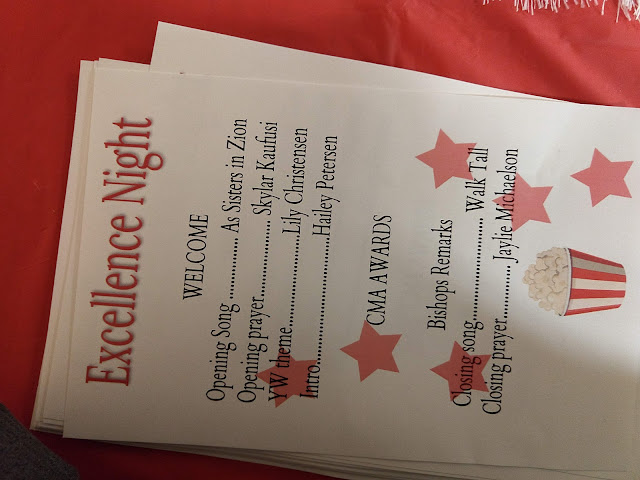 There was a program with a couple speakers and it was really inspiring.  Lily got to lead everyone in the theme.  She stood up and said, "Young Women of the Ballard North Ward, who are we?" then everyone stood up and recited the young women theme.

There was a video that the girls made introducing their projects which was really cute.  Lily for her project wrote in her journal every night for a whole year without missing a single day. 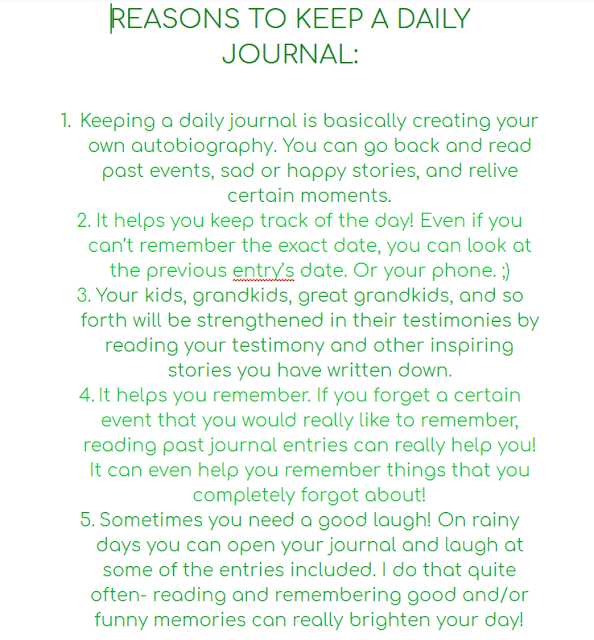 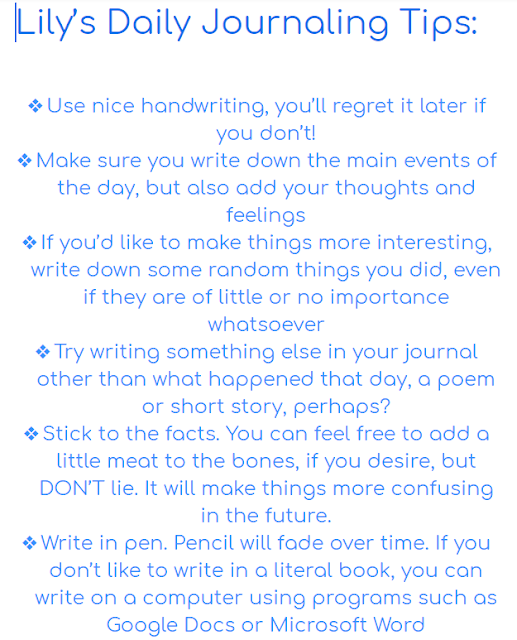 At the end they had a popcorn bar for dessert and then everyone could go around and look at the projects displayed on the tables and talk to the girls about them. 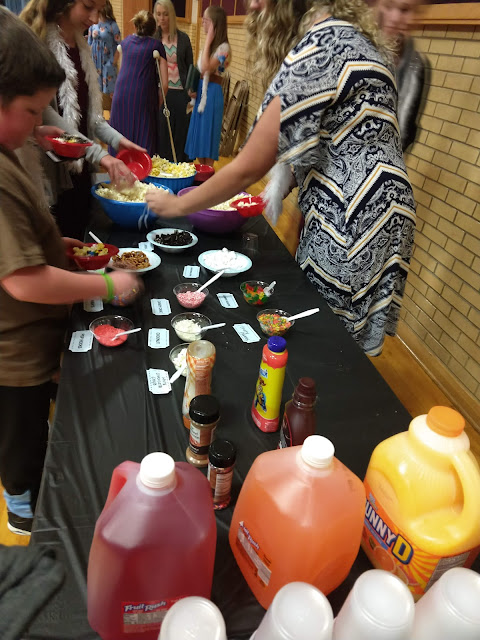 Posted by Lani Christensen at 1:50 PM No comments: