An Ordinary Day: A Picture An Hour

One of my New Year Resolutions this year is that I want to do a blog post periodically where I set a timer for an hour and when the alarm goes off, I take a picture of what is happening in our lives at that very moment, then I set the timer again, and start the process all over.  During the course of the day I will have accumulated a picture every hour.  You see, I've noticed that I generally only blog about the pictures I take, and I often only take pictures at events.  I want to include more everyday stuff now.  When I do genealogy, I often wonder what an ordinary day was like for my ancestors, and I go to great lengths to try to put together a puzzle of their lives.  So I am going to make it easy on my posterity.  Here is my first post in a series that I'm going to call "An Ordinary Day: A Picture An Hour."

Please note: the times are not exact, but general.  And, some hours I had to take more than one picture to show what each of us were doing. 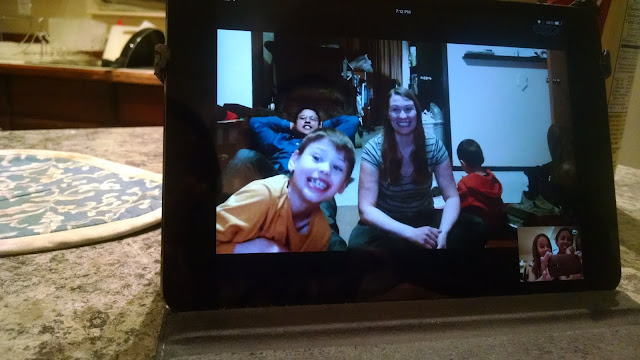 And that was our ordinary day.
Posted by Lani Christensen at 9:26 PM 3 comments: 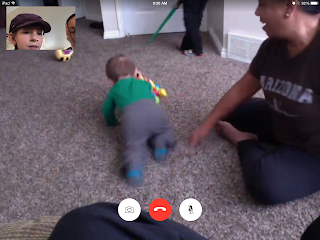 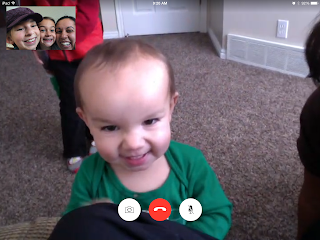 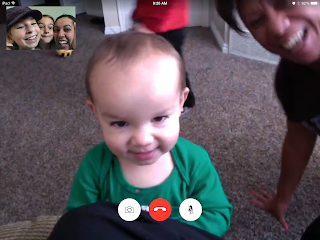 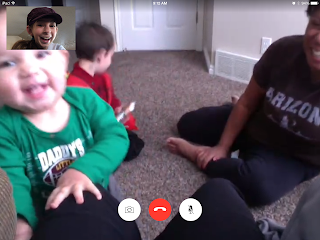 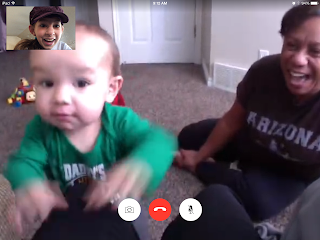 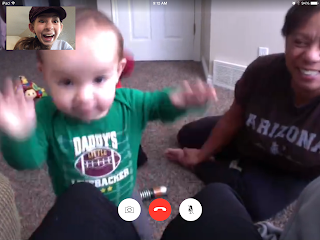 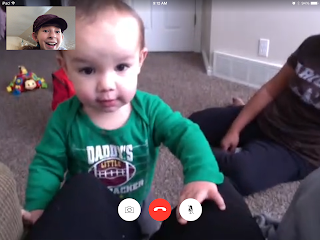 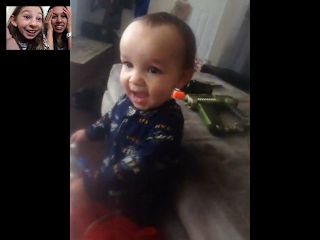 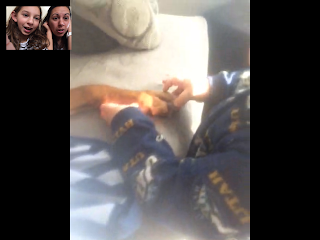 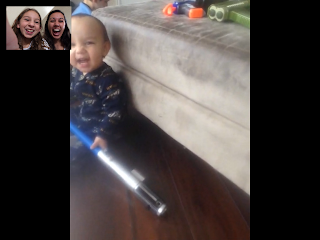 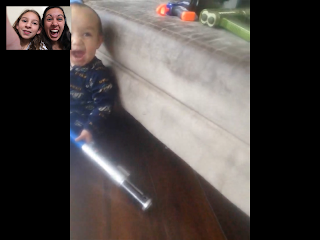 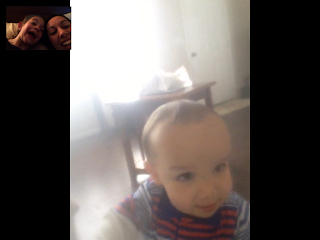 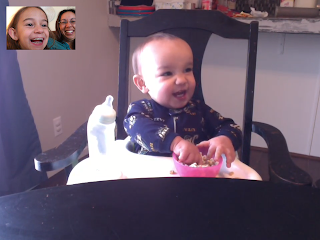 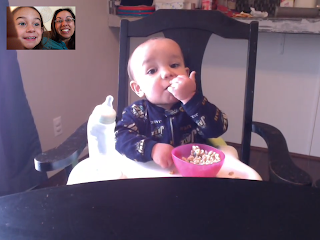 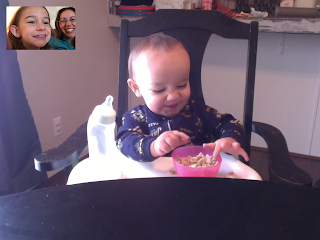 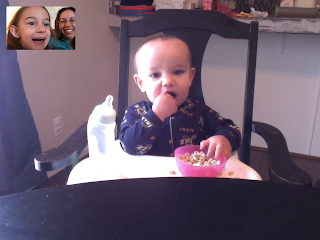 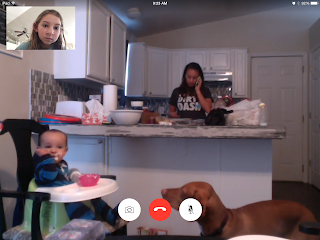 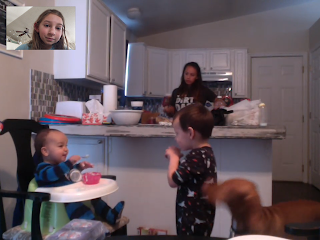 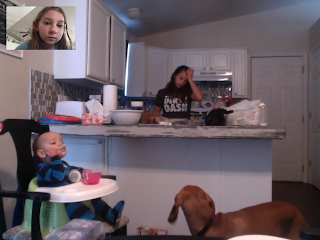 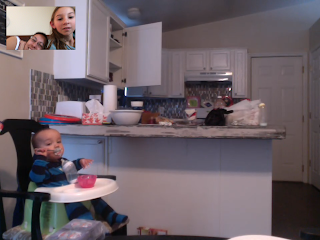 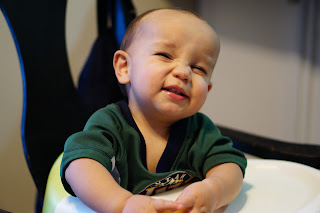 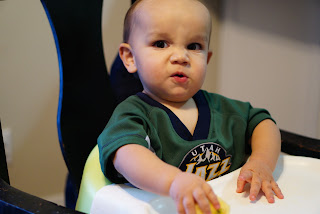 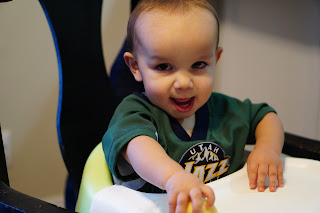 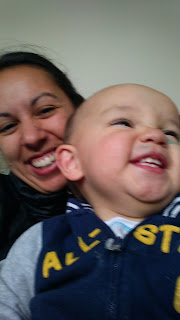 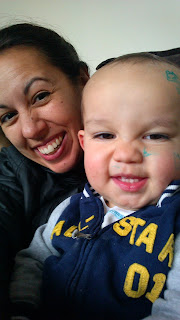 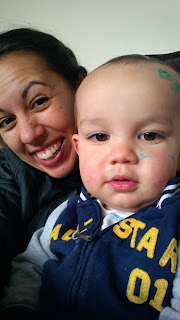 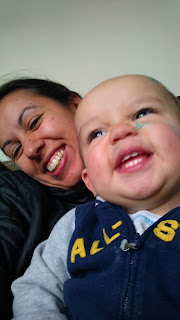 I opened my eyes and shook Amara awake. "It's Christmas!" I whispered excitedly. I swung out of bed and we ran into our mom and dad's room hurriedly. We climbed into bed with them and talked to them. Just then my dad grabbed my mom iPad mini and gave it to her. What she saw on the screen was an e-book titled: Lani's Book. She clicked on it and joyfully received my dad's sweet, written words in an e-book he created just for her. That was a happy moment, but it was a little section of the gifts she and us were about to receive. If you don't believe me, take a look at the following pictures: 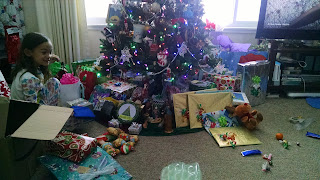 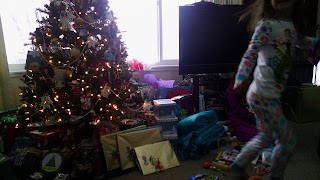 See? Well, we opened a ton of gifts that day, and it would take FOREVER to record every moment of it, so just take a look here to see what we got. And that ends this post. Bye!

Posted by Lani Christensen at 12:05 PM No comments: