We visited a museum yesterday and they had a book with a photo of Steve's ancestor. Cool! 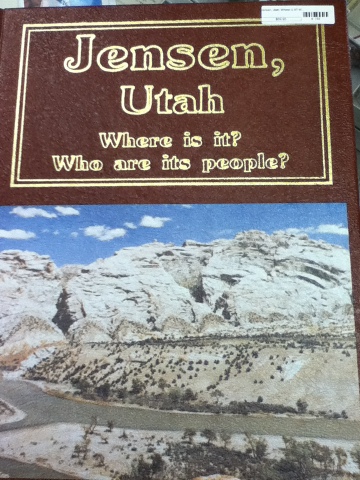 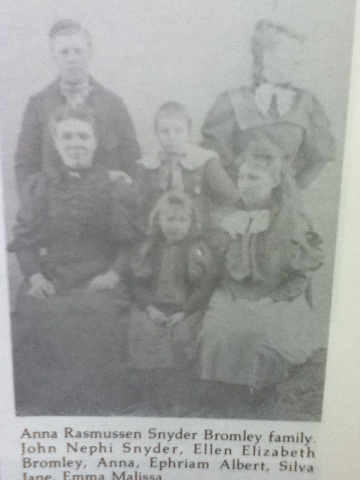 Posted by Stephen Christensen at 2:17 PM No comments:

I'm glad they could meet him before he passed away, but I wish my hubby and kids could've known my grandpa the way I did. He taught me how to make adobo. He taught me how to repair and fix a bike. He'd let me watch tv on his lap. He made our yard happy and our garage organized, and created needed storage under our deck in the desert heat of summer. And boy could he drive our V W van at record breaking speeds in reverse! He loved to joke around and he had energy enough to play with his grand kids after a hard day of work. Grandpa always smelled nice and had his hair combed. That scar under his eye was from his service in the marines. The window on the jeep swung around and hit him when the driver took a sharp turn. He kept a dictionary with him to look up words he needed defined and he'd mark the word and write the date next to it, that way he could see what he looked up before and when. I caught him reading his bible on his bed. He told me that he has a book of Mormon on a shelf at home with a picture of Moroni statue on the cover. Said maybe he'd pick it up someday. I love my grandpa! Here's some pics from my mom's collection. 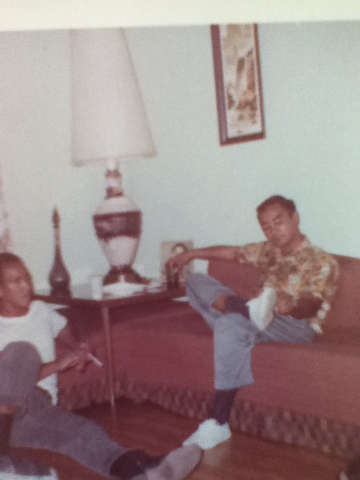 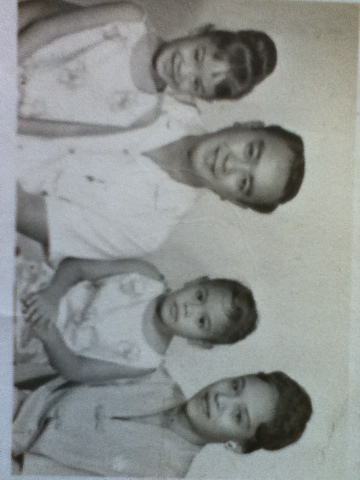 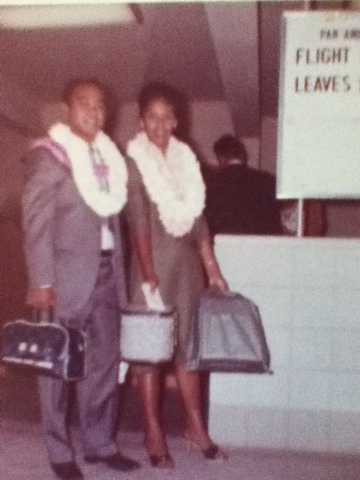 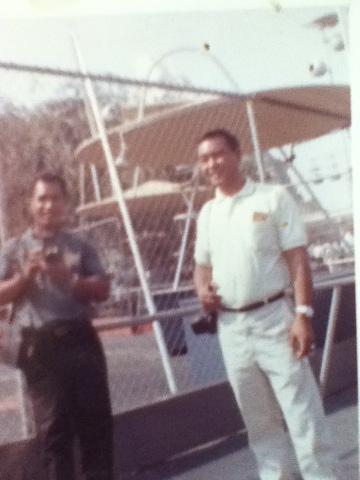 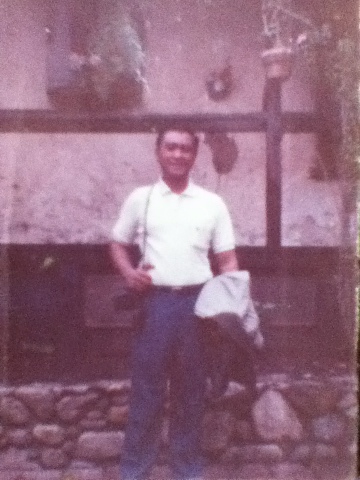 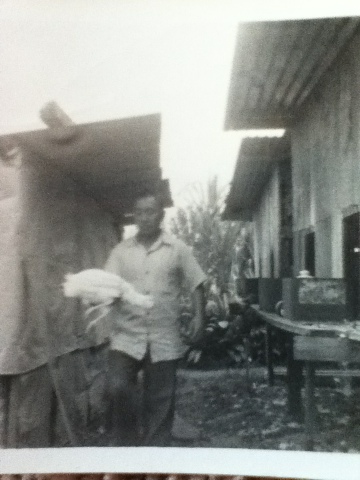 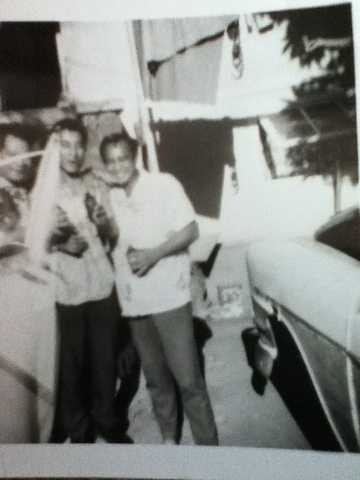 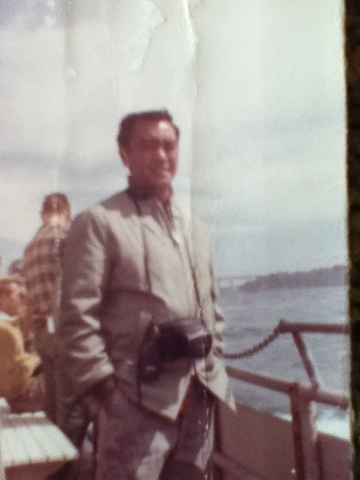 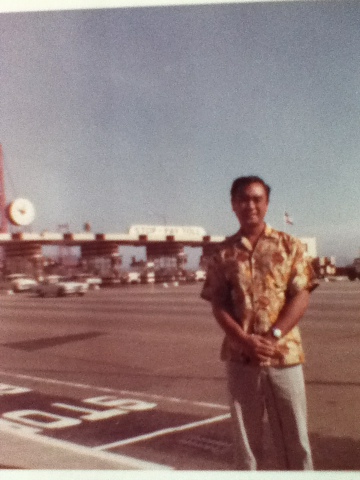 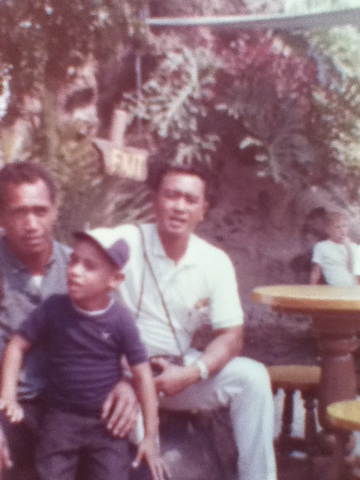 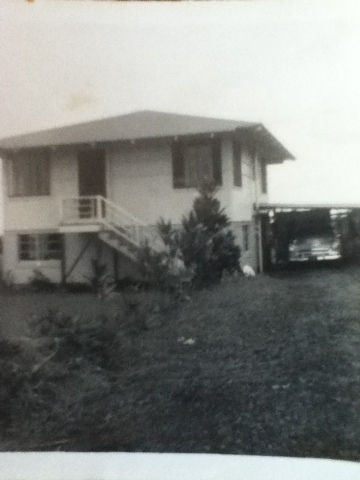 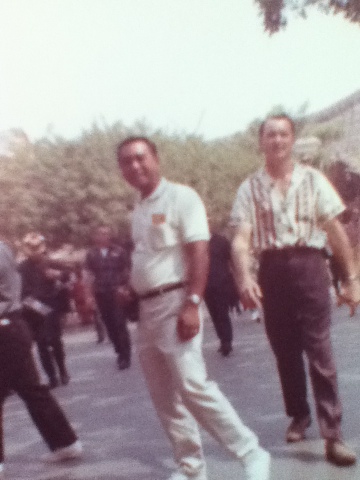 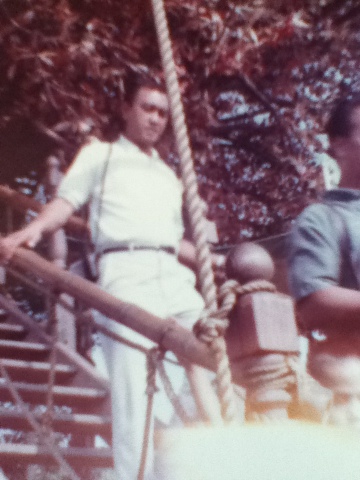 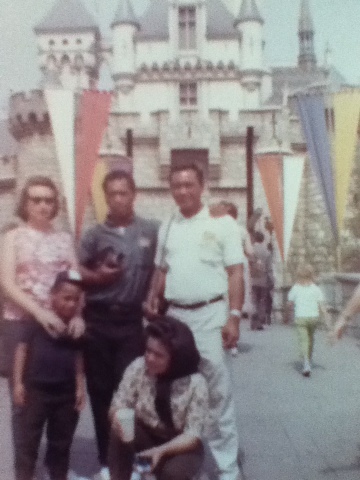 Lily turned seven a few weeks ago.  She told me that seven doesn't feel different than six.  I remember thinking that when I was her age. 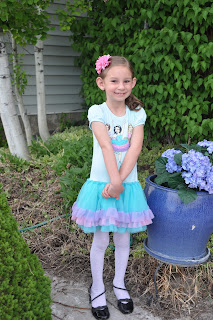 She is loving, friendly, and kind to everyone.  She loves babies and the funny things they do.  Babies are drawn to her too.  She is so nurturing.  She loves animals and badly wants to have pets.  She asked for Zhu-zhu pets for her birthday because "they're kinda like pets," and she knows that we won't allow pets here for the time being.  She is quite smart and enjoys reading books.  She also loves to create cards and books and draw using colored pencils.  She is pretty good about eating foods she doesn't like, especially if it's particularly good for her body (super foods) or more importantly, if there's dessert to be had that night.  Her favorite food is pizza.  She can get her own breakfast in the morning and she will help her sister, too, which warms my heart.  Lily is growing up and she's a beautiful person.

She asked for a "Wild Kratts" Party.  For those who don't know the Wild Kratts, it's a PBS kids show with the Kratts brothers that teaches about creatures and their habitats.  Lily loves that show.  So, I planned a budget friendly "Wild Kratts" party for Lily.  We invited 10 or so people, and we hoped at least one person could make it because her birthday was the day after school let out for the summer and it also happened to be Memorial Day weekend, so we knew families would be heading out of town.  Luckily, friends showed up.  Yay!  We even had some reletives come up to celebrate with us- Aunty April, Devon, Aunty Mandy, Jaxon and Maxwell!!!

The party was at the park near our home and it was so WINDY that day!  None of the decorations would stay up, the tablecloth wouldn't stay put even with 10 hefty rocks around the edges.  We ended up moving a table behind the bathroom building for a bit of a wind break.  It was still windy, but a bit more manageable.

We made "Creature Power Suits" using permanent markers and T-shirts I picked up from the dollar store.  We also made creature masks.  Then we had some yummy pizza and Lily's cake made of fruit (It was really cute- thanks to Aunty April for assembling it). 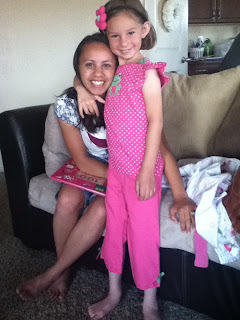 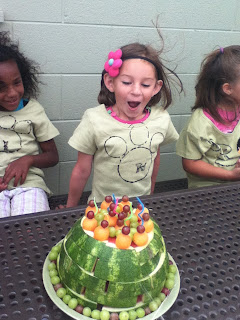 After food, we opened presents and we still had a little time left over for a game- Catch the Leopard.  That was funny to watch.  I handed Steve a bag of stuffed animals and had him take off running, and the kids were supposed to count down from 5 and then take off after him.  If they tagged him, he would throw out an animal for them to keep.  Well, I guess they couldn't wait, so as soon as Steve started running, they did too.


Then I handed out the zebra cakes and snack bags filled with animal crackers.  It was a wild and windy party!  We love you Lily!