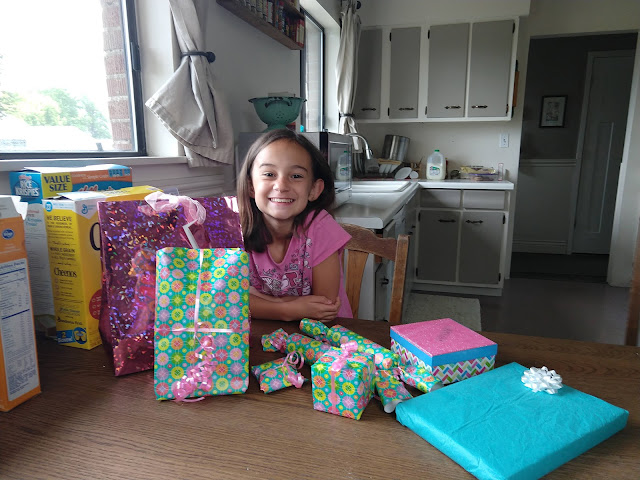 Our sweet Amara had yet again another birthday on the road.  I think she actually gets spoiled with gifts a bit more because of it, to tell you the truth.  Lily recorded in her journal that she woke up to 12 gifts that morning. I'm happy for her.  She turned 11!

We made it over to Christensen house at 10:30 to help with moving and cleaning.  We went over to the new house in Saratoga Springs and we had lunch there. 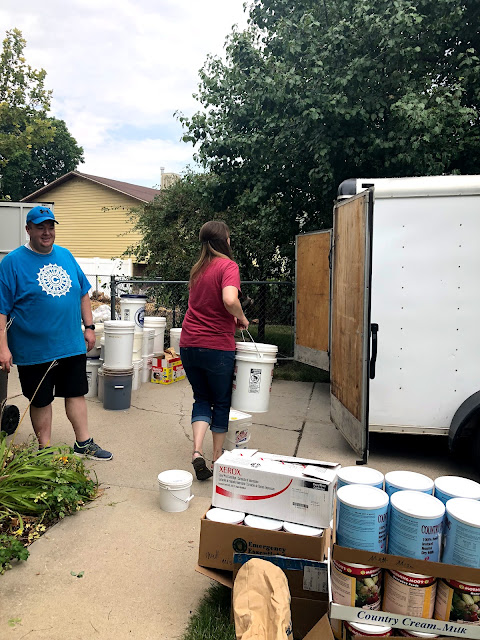 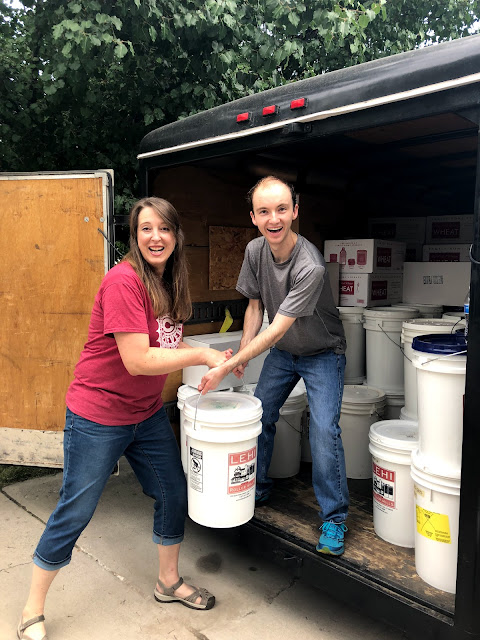 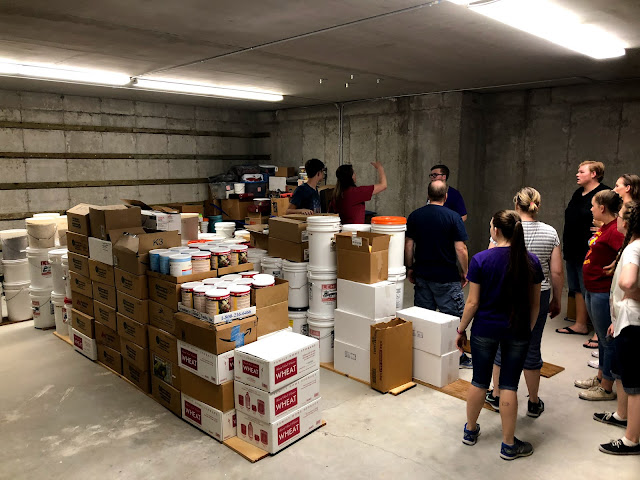 By afternoon, we headed up Provo Canyon to South Fork Park for games and hanging out, and Amara's birthday dinner.  Ryan brought his launcher so we could make rockets out of 2 liter bottles and launch them into the air.  He also brought a cool game called 9-square-in-the-air, which was loads of fun! 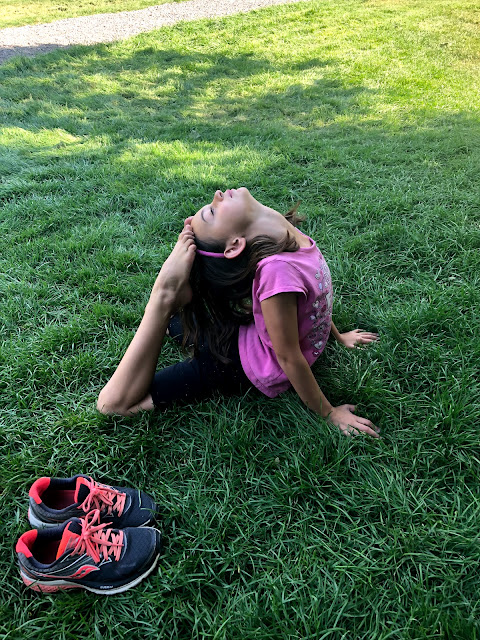 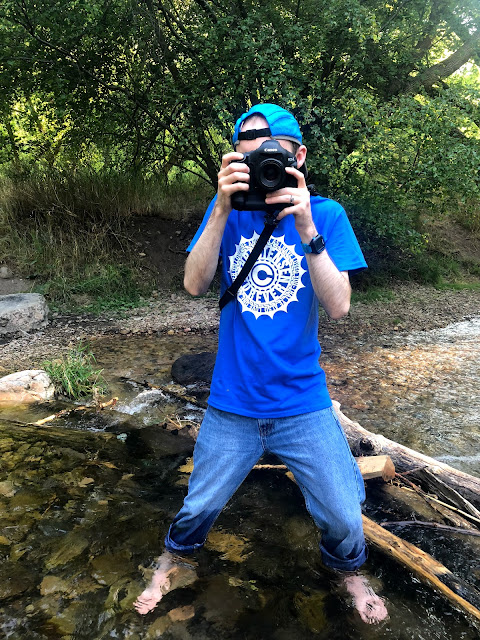 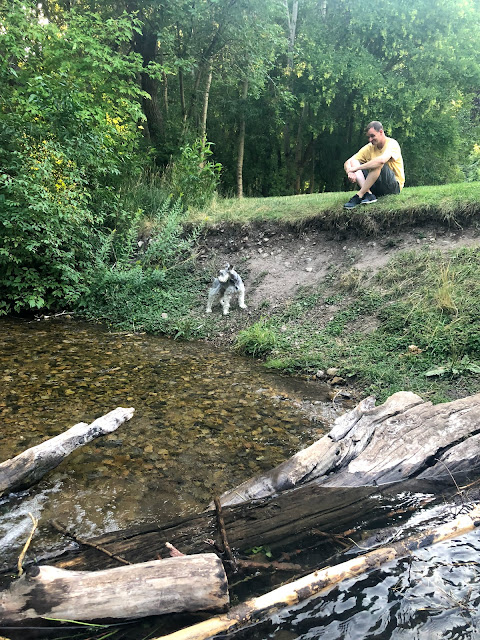 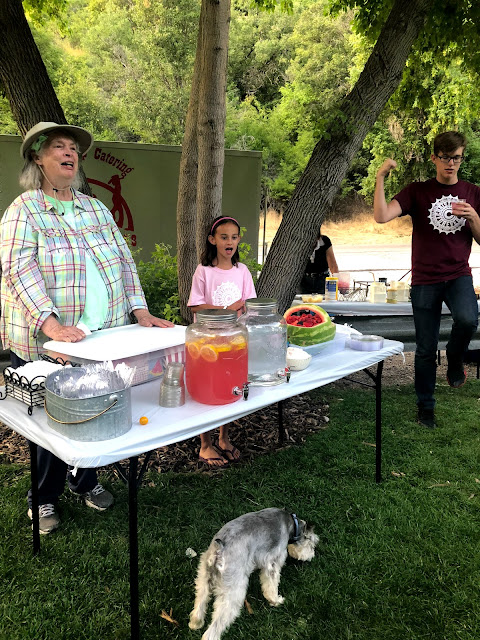 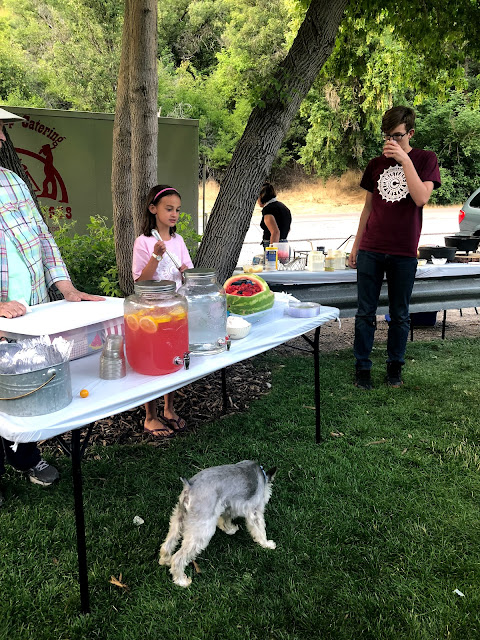 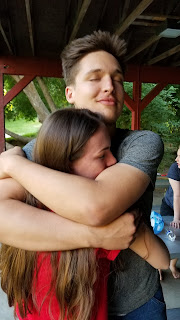 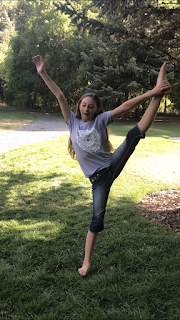 The dinner was catered which was so fantastic to not have to worry about hauling food and coolers and all that around.  Amara got to pick the menu that night. There was bar-b-que baby back ribs, corn on the cob, baked potato, green salad, warm scones and honey butter, and lemonade. She specially requested that she have a pretty watermelon basket filled with fruit instead of a birthday cake. 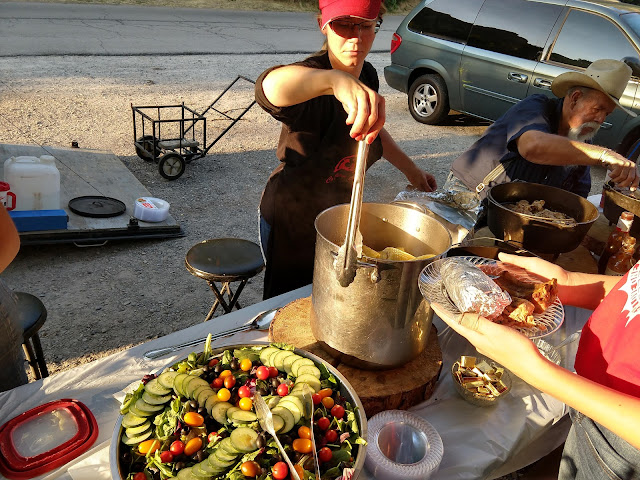 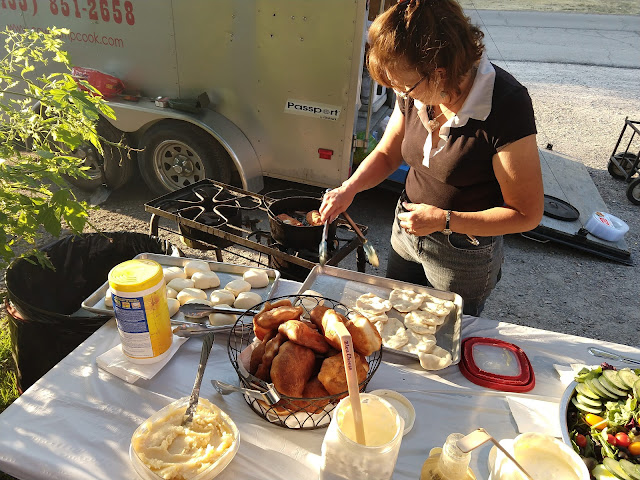 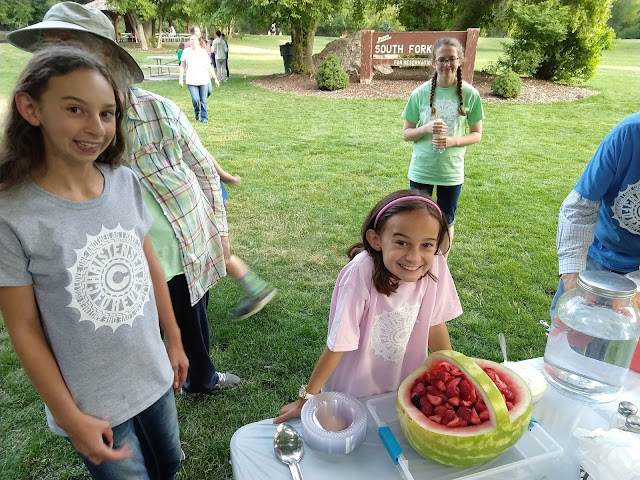 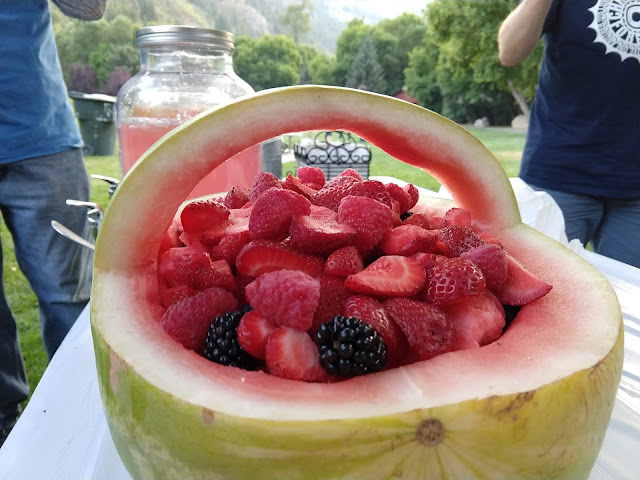 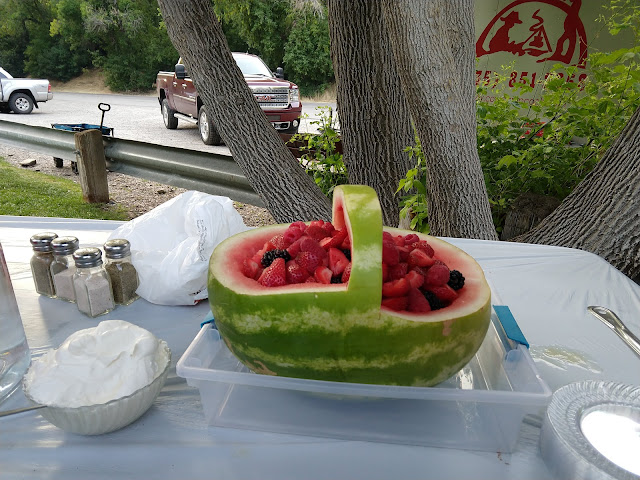 Amara was gifted a few more fun gifts at her birthday dinner! 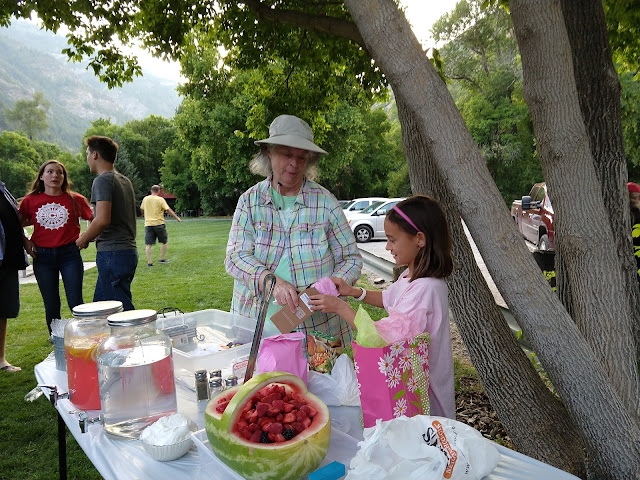 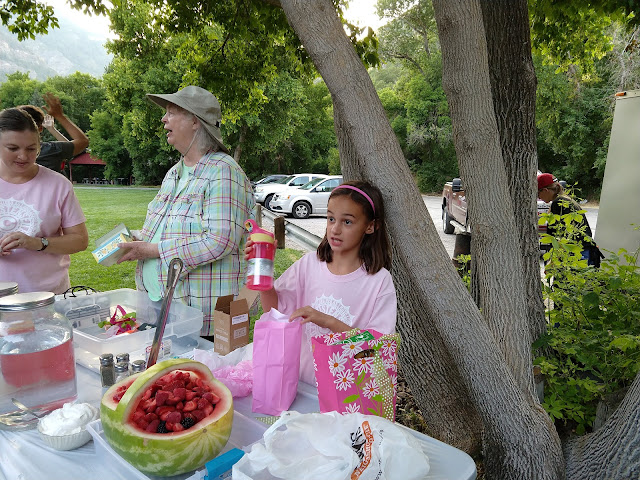 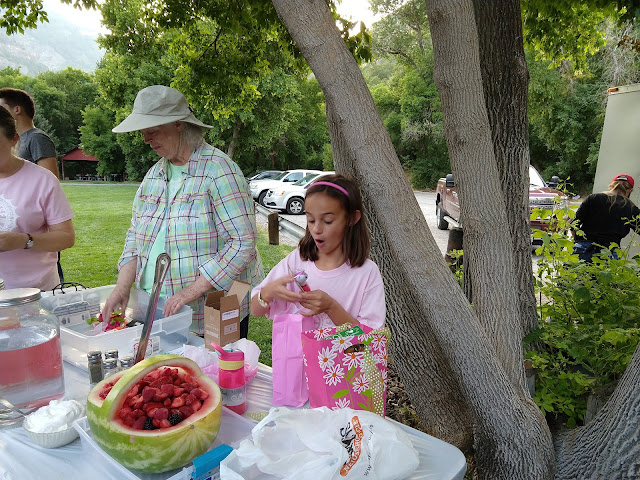 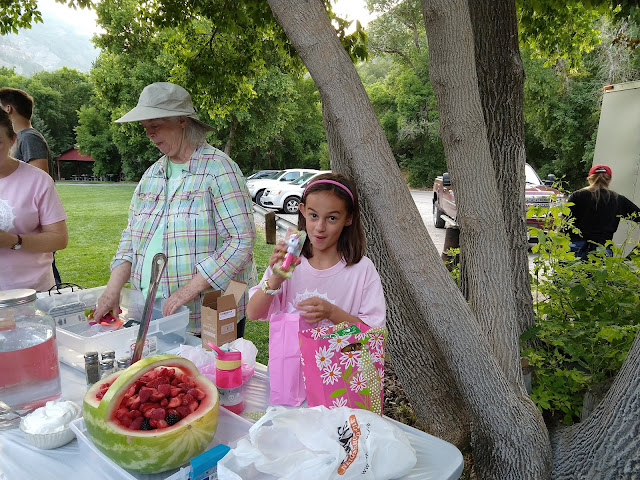 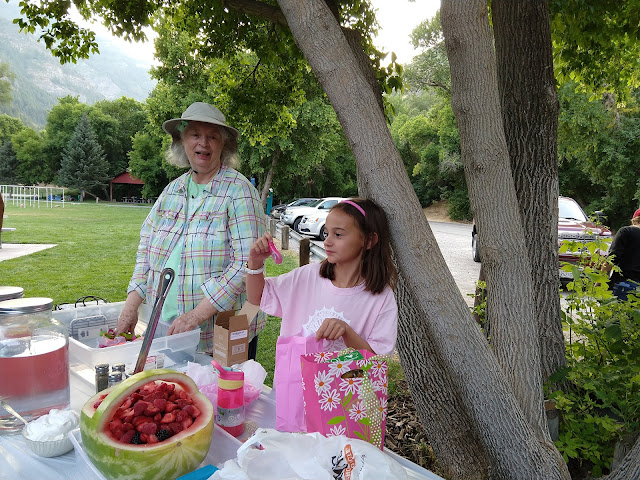 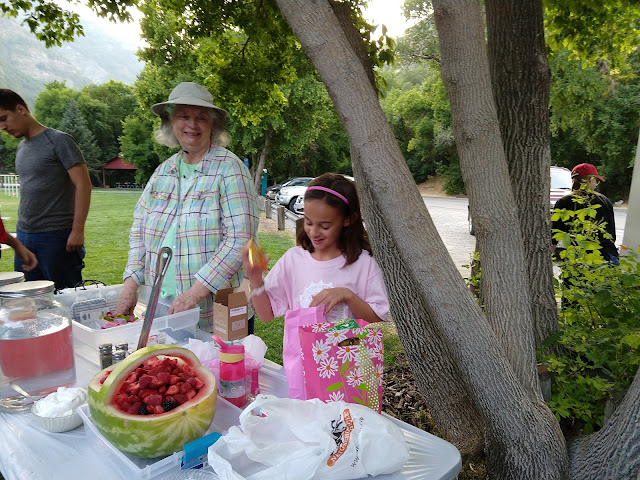 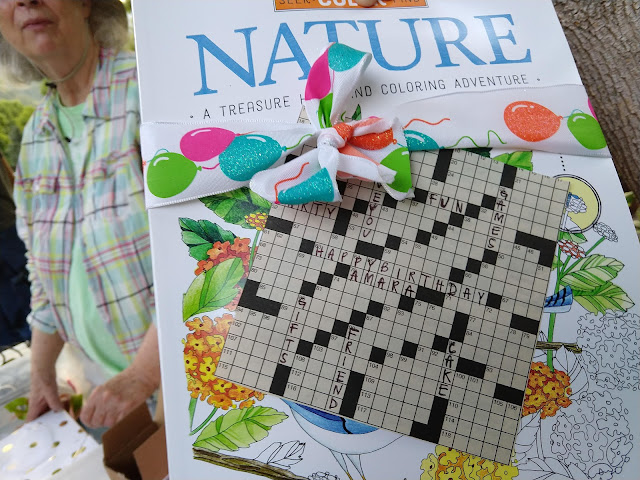 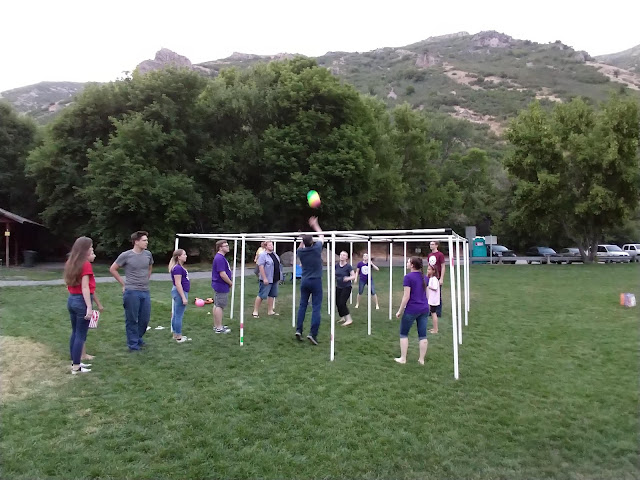 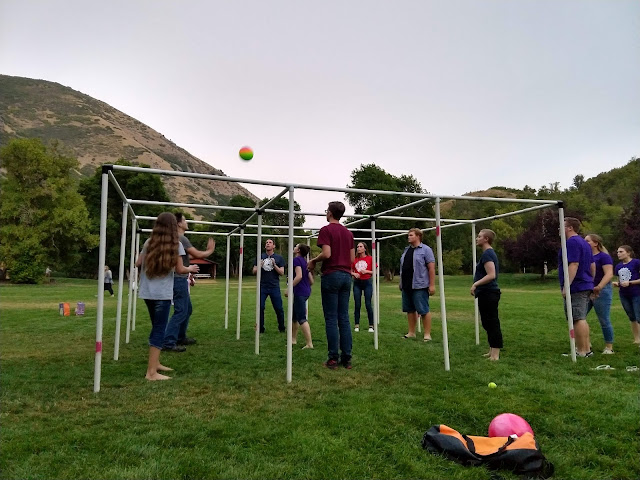 Posted by Lani Christensen at 7:48 PM